5 Reasons You WANT to Visit India this Monsoon

If you thought the heavy monsoons of India will keep you indoors, then you are in for a surprise! A great way to enjoy the rains is to explore the gorgeous waterfalls that come to life in this season..

Dudhsagar Falls, Goa: Behold the grand spectacle of milk rushing down the mountains! This four-tiered waterfall is over 1000 feet tall. Dudhsagar means â€˜sea of milk, and its gushing waters make it look like milk is dropping from the heavens. Surrounded by thick forest, rolling green hills and slopes, you can also enjoy an adventurous hike to get a better view of this beauty. 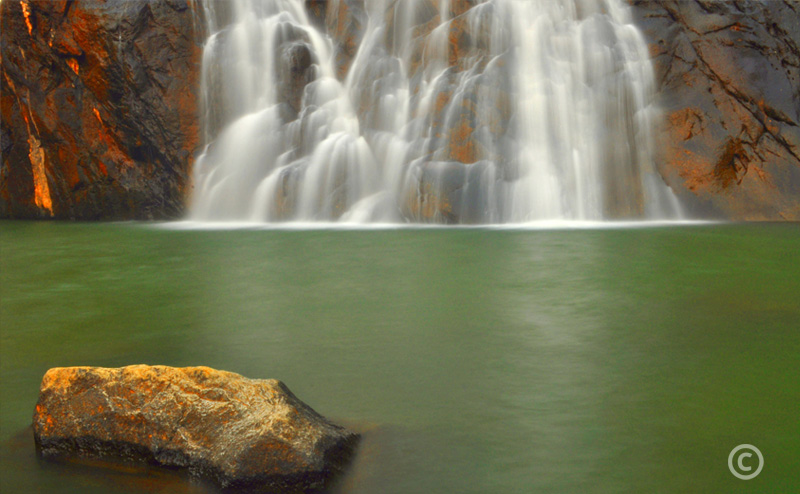 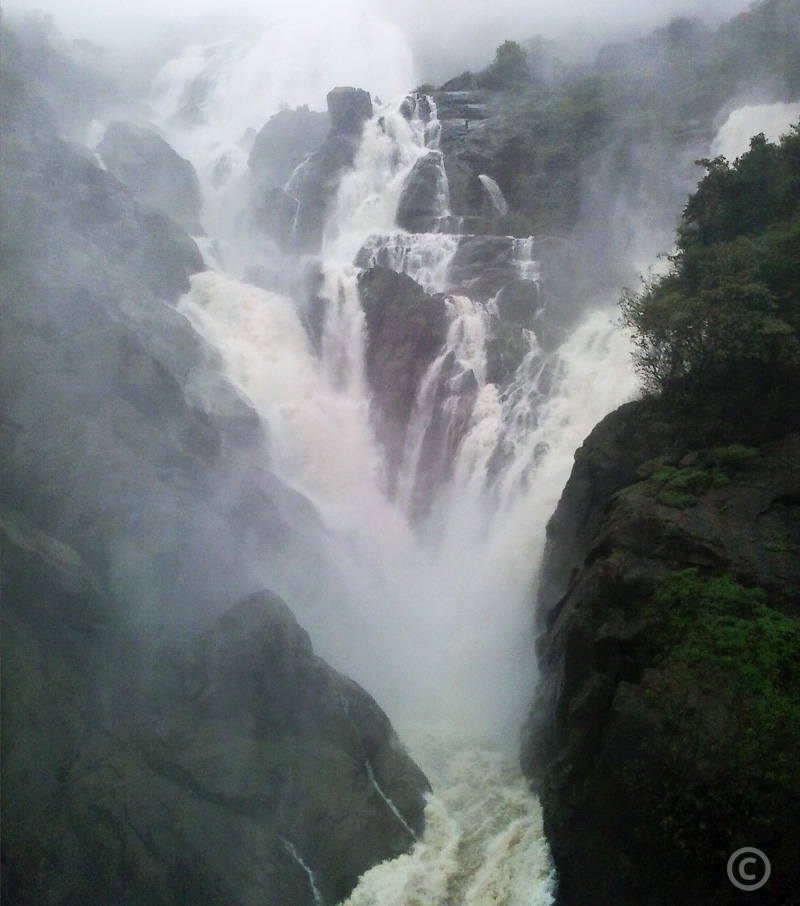 Jog Falls, Karnataka: The famous Jog Falls have often been the backdrop of several Indian movie scenes. There is good reason for that. These un-tiered falls cascade down a height of 829 feet, making it the second highest plunge waterfall in India. You can also choose to do some exciting waterfall rappelling to get closer to natureâ€™s glorious creation. 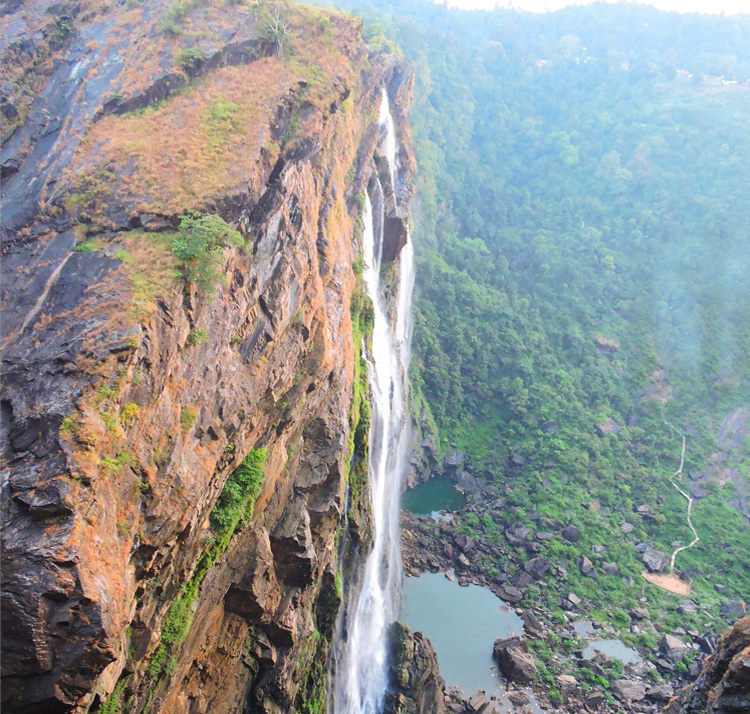 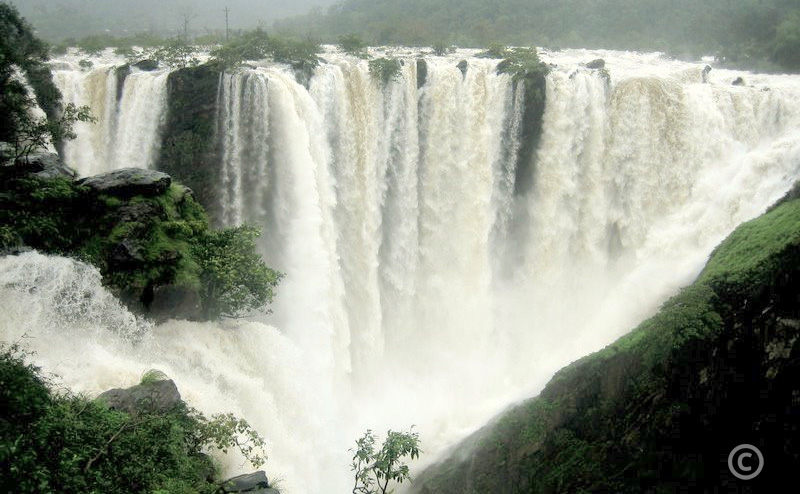 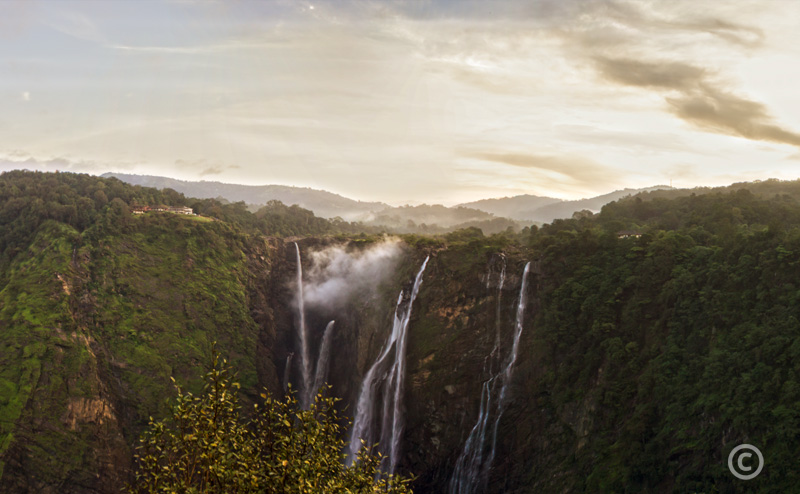 Nohkalikai Falls, Meghalaya: The state of Meghalaya is known as â€˜abode of clouds, so you can expect some gorgeous views here. India’s tallest plunge waterfall flows here, and it will not disappoint. In fact, it is so powerful that it never falls short of energy and gushes throughout the year. It is believed that the fall took its name after an incident where a local tribal woman by the name of Ka Likai threw herself into the waterfall after realizing she had eaten her own daughter. Spooky but intriguing, isn’t it?

Athirapally Falls, Kerala: There is good reason this is known as the Niagra Falls of India, it is so gorgeous! Nestled in dense green jungles, this falls 260 feet to meet the Chalakudy River. It is a star in its own right and has been the backdrop for several Indian movies. If you’re lucky, you might just spot a famous film star or maybe even an endangered Great Hornbill – the state bird of Kerala. 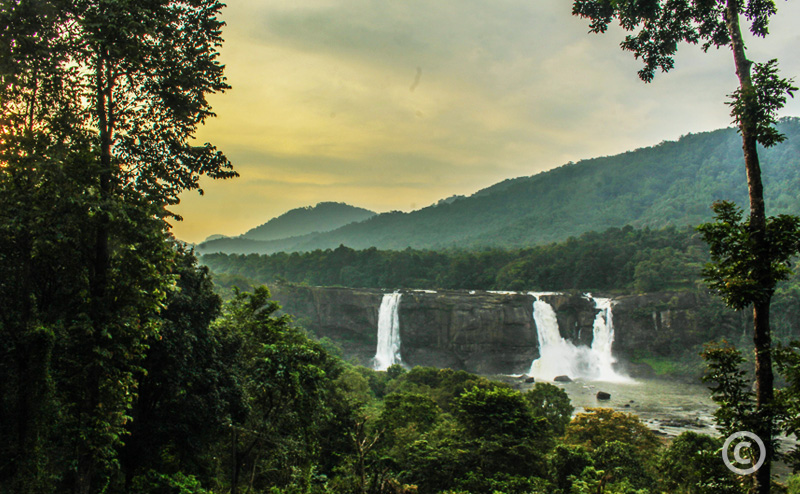 Bhimlat Falls, Rajasthan: Erase that clichÃ© image of Rajasthan as dry desert land. Venture forth to witness one of the most beautiful waterfalls in India. This is a well-kept secret, so you should visit before word gets out. Falling from a height of nearly 200 feet, the waterfall ends in a glorious pool where you can spend hours swimming in its cool waters. Don’t forget to pack that picnic lunch!