Why you need to head to India for a drink – I

In a four-part series, we will take you on a journey through this vast country, one drink at a time.   Chai (Tea) In aroma and in history, Darjeeling chai is complex. 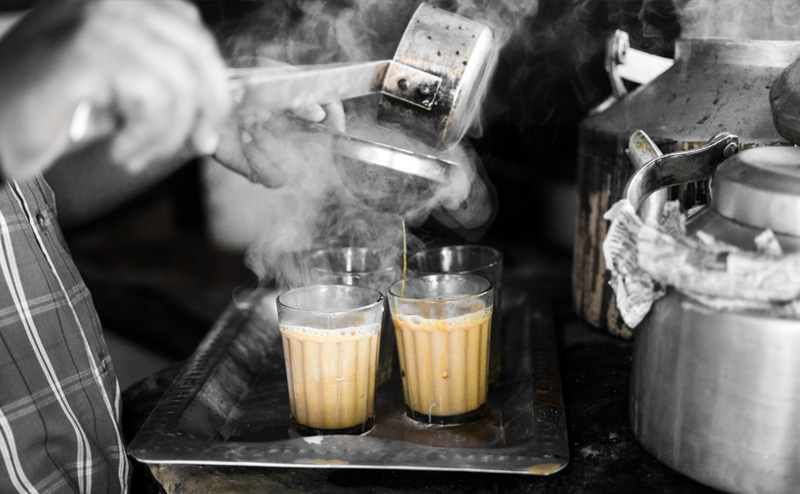 Cutting Chai in the streets of Darjeeling, India.

Photo Courtesy: Raghavan Prabhu CC-BY-SA-3.0
Once a forgotten hill station, Darjeeling, nestled at the foot of the majestic Himalayas, was acquired by the Raj (British who once ruled India) from a local king. It was converted to a sanatorium-town to revive Colonials, drained by the Indian summer. 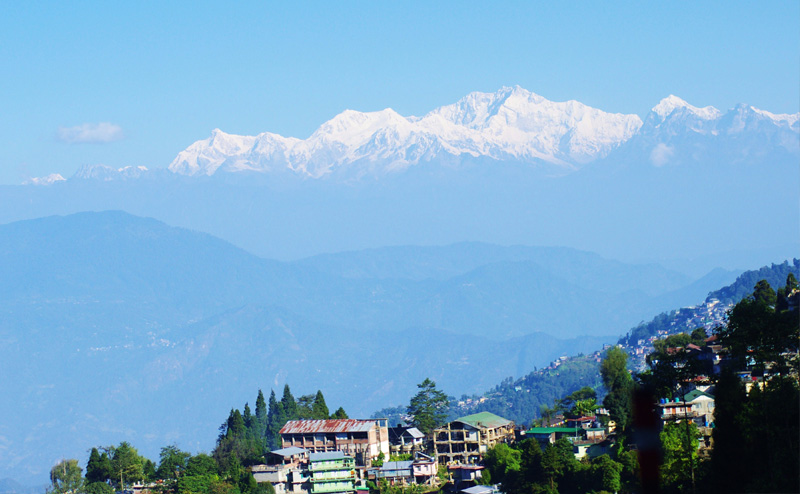 View of the Himalayas from Darjeeling

Photo Courtesy: Qihu CC-BY-SA-3.0
Along came A. Campbell, a Scottish surgeon, stationed in India, who brought with him tea-seeds from China. Soon, Darjeeling, in West Bengal, held what the Brits needed most – the ‘Champagne of teas’. 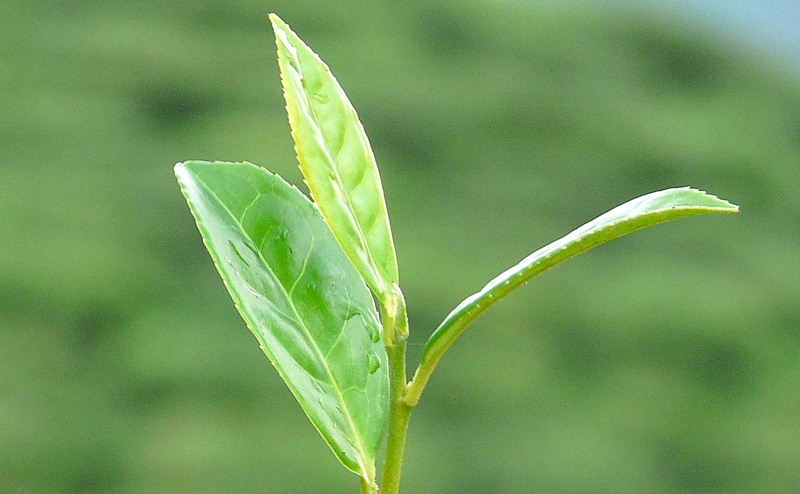 Photo Courtesy: Partha Sarathi Sahana CC-BY-SA-3.0
Today, as you drive through the winding hills, you come across lush patches of green, pruned and plucked by women in colorful attire with cane baskets on their backs, filled with leaves.

Apart from these iconic images, Darjeeling comes dotted with serene Buddhist monasteries, spotted miles away by their prayer flags billowing in the wind. At the other extreme is Chowk Bazaar, a market crammed with tiny shops, where you can find everything from hand-spun textiles, to intricately carved silverware, and more. To spot the endangered snow leopard or a cuddly red panda, head to the Padmaja Naidu Himalayan Zoological Park.

Photo Courtesy: Ankit Agarwal CC-BY-SA-3.0
The adventurous can train at the Himalayan Mountaineering Institute, and perhaps even touch Sandakphu, the highest peak in West Bengal. If that’s not your thing, then simply visit the fascinating museum within the institute. Here you’ll come across memorabilia from various Everest expeditions. And when you’re in need of an energy boost, a cup of tea is at hand! Stay tuned! Next, we travel North, to the state of Punjab to get a taste of that mouthwatering Mango Lassi.