Shimla was the summer capital of British India. And even today, the cool weather and Gothic architecture adorn this cute city. Shimla is now the capital of one of India’s most picturesque states, Himachal Pradesh—known for its rosy apples and snow covered peaks.

One of the most iconic things in this part of the country is the Shimla–Kalka heritage train route. The 100-year-old train track hugs dangerous slopes while train engines chug along its narrow track. This track is part of the UNESCO world heritage list and is an exciting ride. There are three trains that run on this track and even if travelling on them isn’t possible, just spend a little time watching them arrive at Shimla station. Another joy of the city is spending time with groups of cheeky monkeys that join visitors on therefreshing and short hike to Jakhu peak. At the top is a temple aptly dedicated to Lord Hanuman. There is even a 108 feet tall statue of the Monkey God. The orange sculpture is quite a spectacle (it’s taller than Christ the Redeemer of Brazil). There are lots of markets in this hill city as well. Lakkar market has tons of carved wooden souvenirs, with unbeatable prices.

So, come to Shimla to breathe in the crisp mountain air, walk on the slopes, or sit back and enjoy a cup of filter coffee at the Indian Coffee house. 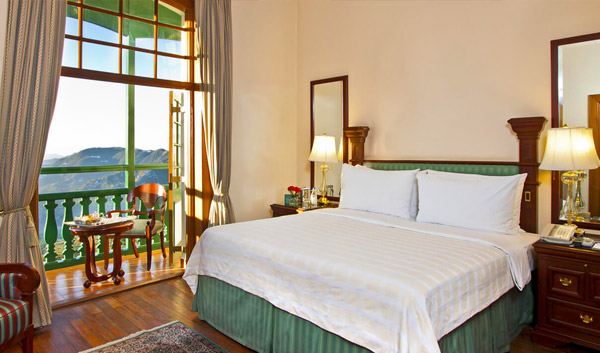 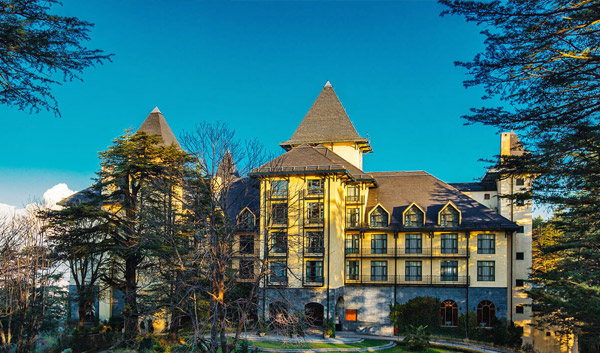 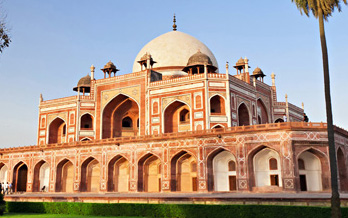 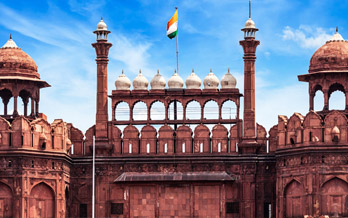 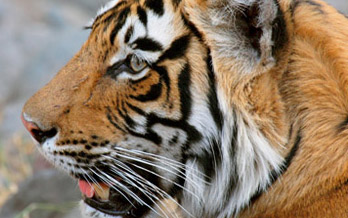 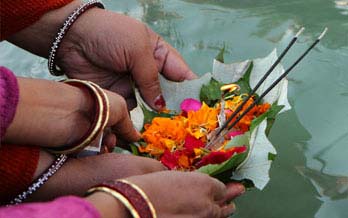 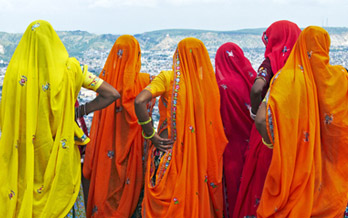 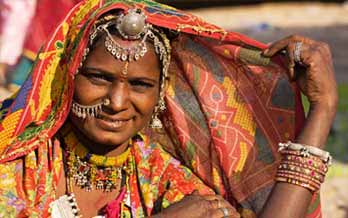